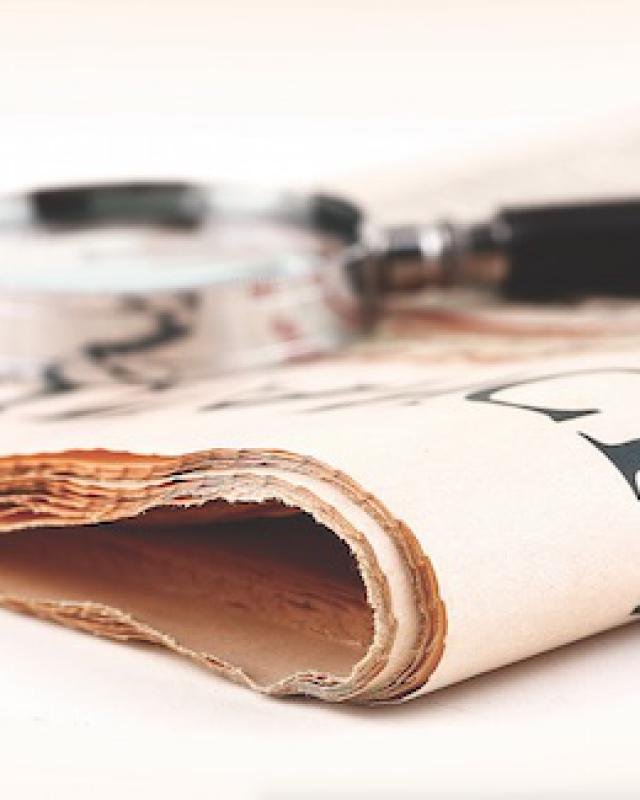 A public lecture focusing on ‘Fatwa during times of Revolutions’ will be the latest subject in a fascinating series of talks organised by The Research Center for Islamic Legislation and Ethics (CILE) this week.

A member of Qatar Faculty of Islamic Studies (QFIS), which is part of Hamad Bin Khalifa University at Qatar Foundation for Education, Science and Community Development, CILE is hosting the event at QFIS within Qatar Foundation’s Education City. It takes place on 21st May at 7pm.

‘Fatwa during times of revolutions: The will of the Giver of Laws versus the self-interest of the Mufti’ is expected to attract a huge turnout.

Giving the lecture is Dr Mu’taz Al-Khatib, Assistant Professor at CILE and former Senior Producer of Al-Shariah and Life, a programme broadcast on at Al Jazeera Network. He will highlight some issues that contemporary Islamic Fiqh face in relation to the modern national state during times of revolution.

In the recent Arab uprisings, the regimes solicited legal decrees known as Fatawa in order to legitimise their governance in religious terms.

The religious elites offered legitimacy to authoritarian regimes while others opposed those regimes. Consequently, two camps of jurists have been identified: the pro-regime and the revolutionary.

05/2014 Fatwa during Times of Revolution