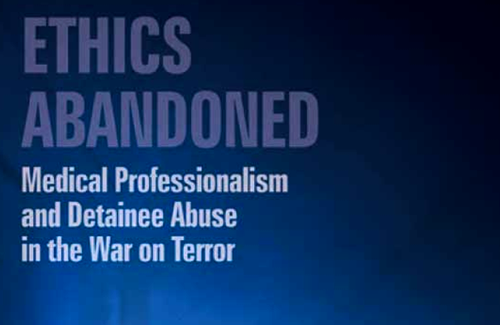 Ethics Abandoned: Medical Professionalism and Detainee Abuse in the War on Terror, released on Monday 5 November 2014, is the most recent report to highlight the repercussions of the post 9/11 U.S. government policy within the field of medical ethics.

THE REPORT IN BROAD LINES

Ethics Abandoned is the outcome of a two-year investigation conducted by the 19-member Taskforce on Preserving Medical Professionalism in National Security Detention Centres. The report is based on information from unclassified, publicly available information. The main thrust of the report, prepared by experts in medicine, law and ethics, is accusing the US-government of directing medical personnel including physicians, nurses and psychologists to ignore their professional codes of ethics and participate in the abuse of detainees in U.S. custody.

The report can be divided into three main parts. The first part includes Executive Summary, Findings and Recommendations and Introduction. The second part constituting the main body of the report includes five chapters on the role of health professionals in abuse of prisoners; organizational structures and policies that directed the role of health professionals in detainee abuse; hunger strikes and force-feeding, education and training of military physicians on treatment of prisoners; and health professional accountability for acts of torture through state licensing and discipline.

In the final part, three main relevant documents are appended, namely Istanbul Protocol Guidelines for Medical Evaluations of Torture and Cruel, Inhuman or Degrading Treatment, Annex 42, World Medical Association Declaration of Malta on Hunger Strikes, and Ethics Statements and Opinions of Professional Associations on Interrogation and Torture. The last appendix in this part records a number of the complaints filed against health professionals affiliated with U.S. military or intelligence forces in relation to the alleged mistreatment of prisoners in the course of U.S. counterterrorism operations since 2002.

Here we try to highlight a couple of points raised in the report in order to stimulate constructive discussions among the audience of the CILE website:

In more than place, the report shows how unethical practices can be justified by manipulating terminology. For instance, the U.S. Department of the Defense (DoD) named the medical personnel “combatants” and sometimes “safety officers” instead of simply speaking about physicians and/or psychologists. By this newly coined designation, the DoD wants to hold that medical personnel cannot be subject to all ethical duties of their profession, even though they are required to hold a professional license!

An even more striking example of manipulating terminology is characterizing hunger strikes by detainees as “attempted suicide” rather than protest. However, the report clearly states that “hunger strikes became the only form of protest available to detainees against indefinite detention and the abusive conditions in which they were held” (p. 83).

By calling hunger strike “attempted suicides” rather than protests, the unethical practice of force feeding can be easily rationalized as a necessary intervention to “save the prisoners’ lives”! Bearing in mind that the detainees adhere to the religion of Islam, the U.S. Department of the Defense went so far as to ask the Islamic Medical Association of North America (IMANA) for its views on the alleged “attempted suicides” by the Muslim detainees.

In response, the IMANA sided with the international organizations condemning the U.S. government policy. Concerning the “attempted suicide”-“protest” controversy, the statement issued by IMANA clarified “We believe that suicide to avoid suffering is clearly unlawful in Islam. Given the gravity of suicide in the Islamic tradition, we do not understand how a Muslim detainee would proceed with a hunger strike to the point of death except as a form of protest and for the purpose of drawing attention to his grievances. In these circumstances, those grievances must be addressed.

Such people should be given full access to medical care, pastoral care, and mental health services to best assess the intention of their actions and to counsel them on the grave consequences of suicide in Islam.”
Please feel free to give your critical feedback on the abovementioned or other points raised by this report on our social media. 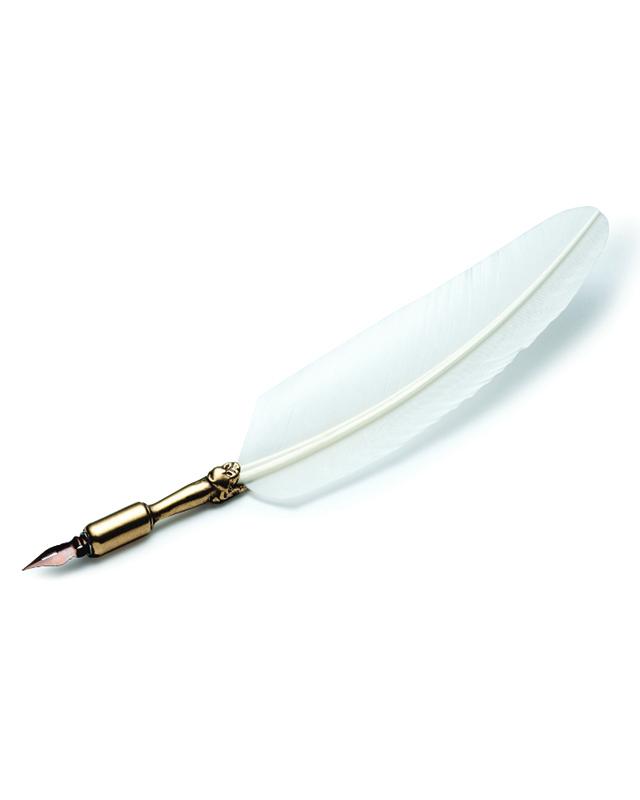 Ethical and Legal Thought on Mitochondrial Donation
Part 1 of 2