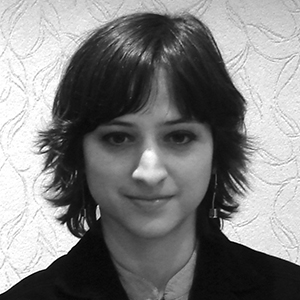 Dr. Sophia Vasalou is a Birmingham fellow in philosophical theology. After completing her PhD from Cambridge in 2006, she was a junior research fellow at Gonville and Caius College in Cambridge for four years (2005-08, 2011) and a post-doctoral teaching fellow on the interdisciplinary programme of the European College of Liberal Arts in Berlin, now Bard College Berlin (2009-10). This was followed by research fellowships at Orient Institut Beirut (2012), Oxford Brookes University (2013-14), and New York University Abu Dhabi as part of the Library of Arabic Literature project (2015). 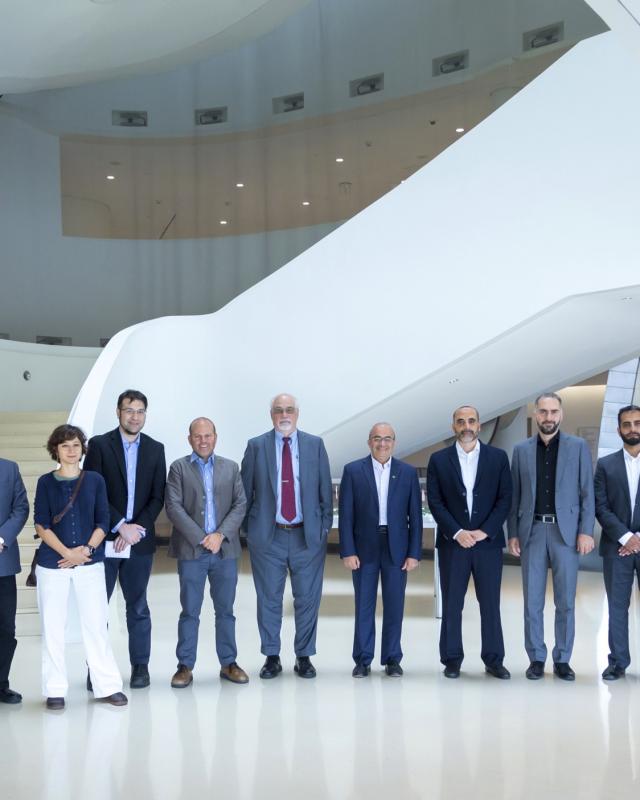