Professor of International Affairs and Islamic Studies at Georgetown University in Washington, D.C.

Dr John L. Esposito is a professor of Religion and International Affairs and of Islamic Studies and Founding Director of the Prince Alwaleed bin Talal Center for Muslim-Christian Understanding at the Walsh School of Foreign Service, Georgetown University. Dr. Esposito specializes in Islam, political Islam from North Africa to Southeast Asia, and Religion and International Affairs. He is Editor-in-Chief of Oxford Islamic Studies Online and Series Editor of the Oxford Library of Islamic Studies, Editor-in-Chief of the six-volume The Oxford Encyclopedia of the Islamic World, The Oxford Encyclopedia of the Modern Islamic World, The Oxford History of Islam (a Book-of-the-Month Club selection), The Oxford Dictionary of Islam, The Islamic World: Past and Present, and Oxford Islamic Studies Online. His more than forty five books include Islamophobia and the Challenge of Pluralism in the 21st Century, The Future of Islam, Who Speaks for Islam? What a Billion Muslims Really Think (with Dalia Mogahed), Unholy War: Terror in the Name of Islam (a Washington Post and Boston Globe best seller), The Islamic Threat: Myth or Reality?, Islam and Politics, Political Islam: Radicalism, Revolution or Reform?, Islam and Democracy (with J. Voll). His writings have been translated into more than 35 languages, including Arabic, Turkish, Persian, Bahasa Indonesia, Urdu, European languages, Japanese and Chinese. Dr. Esposito is the recipient of the American Academy of Religion’s Martin E. Marty Award for the Public Understanding of Religion, of Pakistan’s Quaid-i-Azzam Award for Outstanding Contributions in Islamic Studies and the School of Foreign Service, Georgetown University’s Award for Outstanding Teaching. 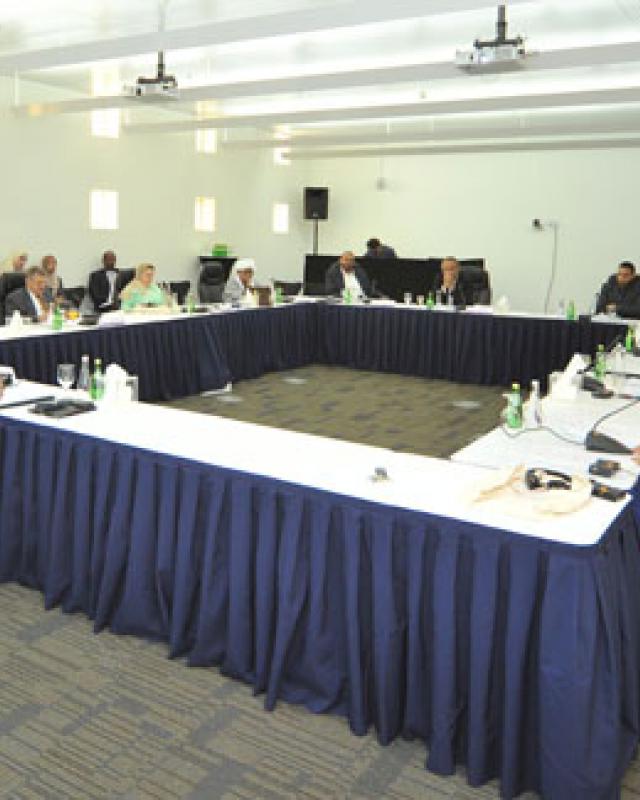 CILE held a seminar on “Politics and Ethics” 8-10 June, 2013 at its headquarters. The participants focused on two questions:
o What is a civil state with Islamic reference?
o What are the ethical limits on freedom of expression in Islam?