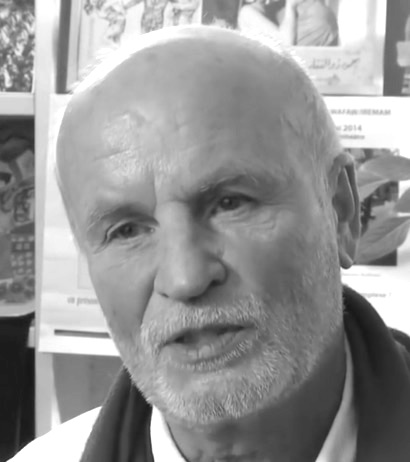 A political scientist and arabist, François BURGAT is Senior Research Fellow at the French National Centre for Scientific Research, presently responsible of the ERC research programm When Autoritarism Fails in the Arab World WAFAW (2013-2017) at IREMAM (Aix en Provence). He has lectured  across the world for a wide range of Academic institutions or think tanks such as the World Economic Forum, NATO, European Union, etc. A permanent resident in the Middle East for over 22 years, he has taught and researched at the University of Constantine, Algeria (1973-1980), at the French CEDEJ in Cairo (1989-1993), then as the director of the French Centre for Archaeology and Social Sciences in Sana'a, Yemen (1997-2003), at the IREMAM (Institut de Recherches et d’Etudes sur le Monde Arabe et Musulman) in Aix-en-Provence (2003-2008) then as the director of the Institut Français du Proche Orient (Syria, Jordan, Lebanon, Palestine, Irak) based in Damascus (2008-2012) then Beyrouth (2012-2013). 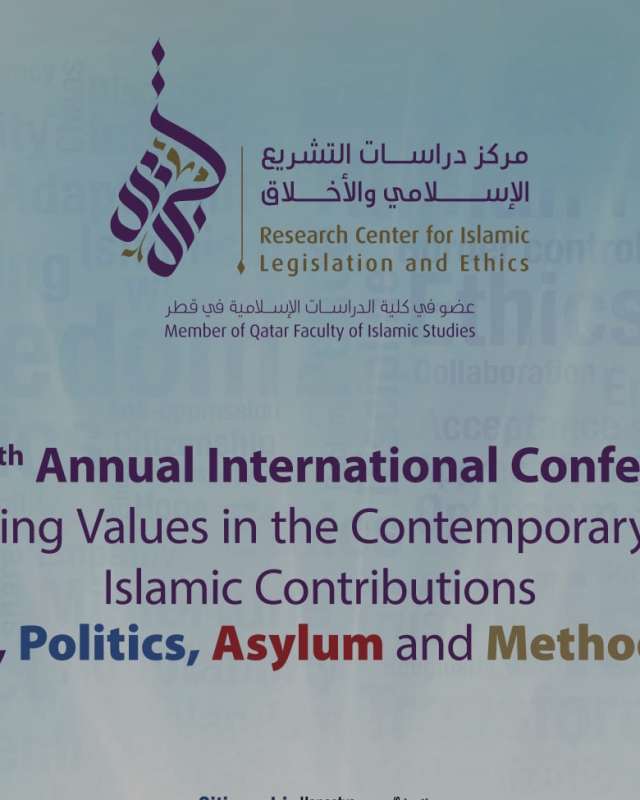