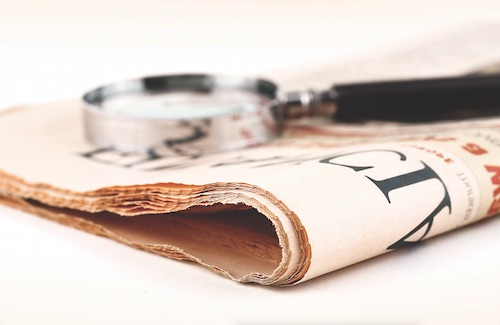 Dr Tariq Ramadan, Director of the Research Center for Islamic Legislation and Ethics (CILE), a member of the Qatar Faculty of Islamic Studies (QFIS) in Hamad Bin Khalifa University (HBKU), called for examining and reviving the concept of Ijtihad –broadening its scope and field, and linking it with contemporary contexts.

The call came in a public lecture, ‘Ijtihad and Reform’ organised by the CILE at the new QFIS building in HBKU at Education City. The lecture was conducted by Dr Tariq Ramadan and Sheikh Chauki Lazhar, Deputy Director of CILE.

Ijtihad is an Islamic legal term that means "independent reasoning". It refers to the independent or original interpretation of problems not precisely covered by the Qurʾān, Hadith (traditions concerning the Prophet’s life and utterances), and Ijmāʿ (scholarly consensus), and it is recognised as the decision-making process in Islamic law.

The lecture began with Sheikh Chauki Lazhar explaining the comprehensive notion of Ijtihad in Islam and its central position in Islamic knowledge. He surveyed the historical course of Ijtihad and reasons that negatively affected it. In his concluding speech, Sheikh Lazhar called for practising Ijtihad to resolve the issues that contemporary Islamic thought faces.

Through its membership of QFIS in HBKU, which is a member of Qatar Foundation for Education, Science and Community Development (QF), CILE supports QF’s mission to enhance cultural life while protecting Qatar’s heritage by renewing contemporary Islamic legal and ethical thought and behaviour to address contemporary challenges.

In his speech, Dr Tariq Ramadan tackled the concept of Ijtihad from a philosophical and spiritual perspective where he emphasized the necessity of basing this Ijtihad on the Islamic worldview of man and his relation to life and the entire universe. This Ijtihad should consider the higher objectives, consequences, complexities and the overlapping interests in the contemporary contexts. This approach wants ijtihad to be transformative, not adaptive; a form of ijtihad that is free from the complex of melting in the other or self-encasement.

Dr Ramadan concluded the lecture by talking about the necessity of having intellectual courage and ability to raise questions and searches for answers. The well-attended event attracted active audience participation with discussions on the conditions and requirements of Ijtihad, the problematic issues of the contemporary jurisprudential thought, and some practical examples of Ijtihad.