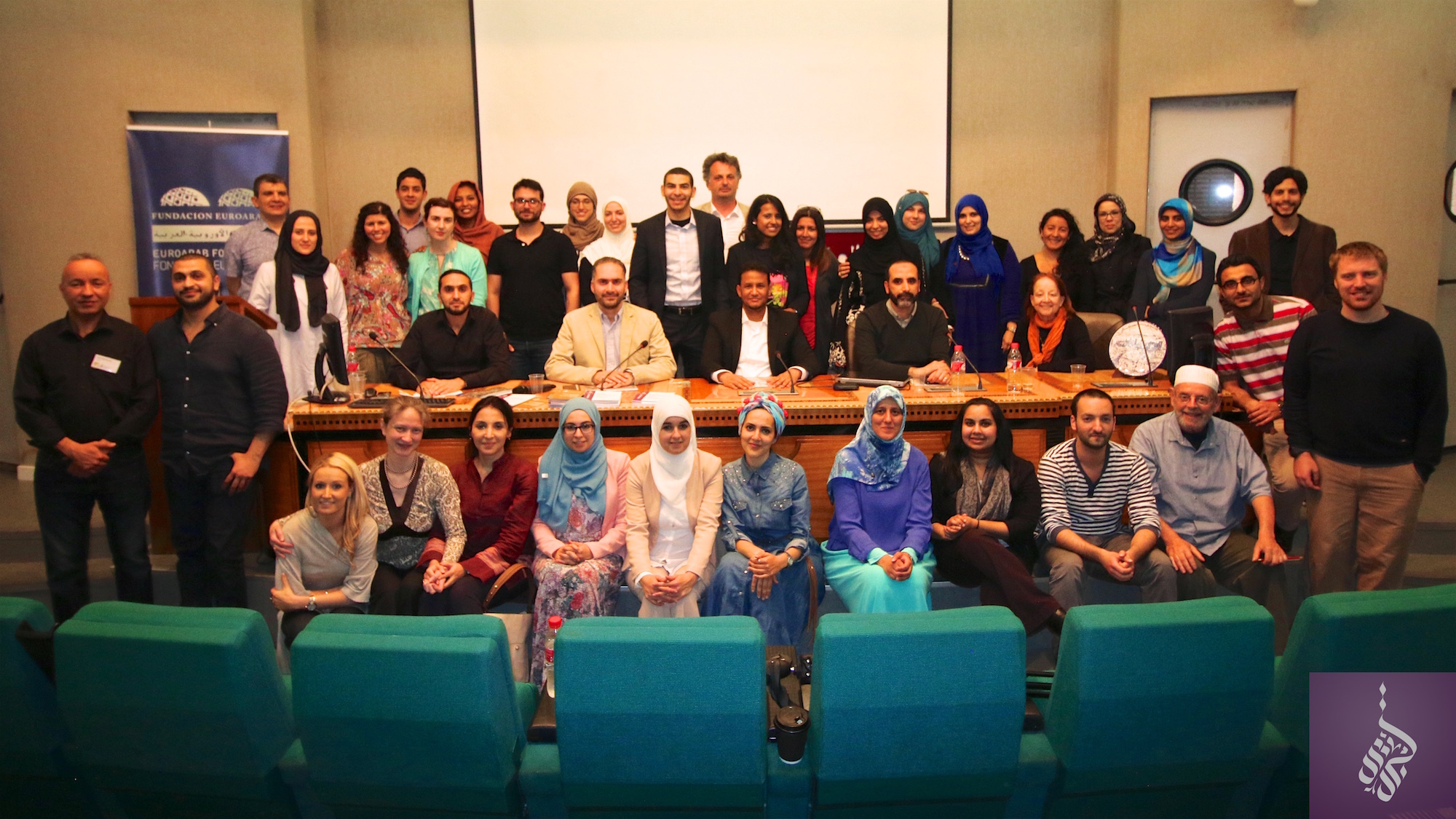 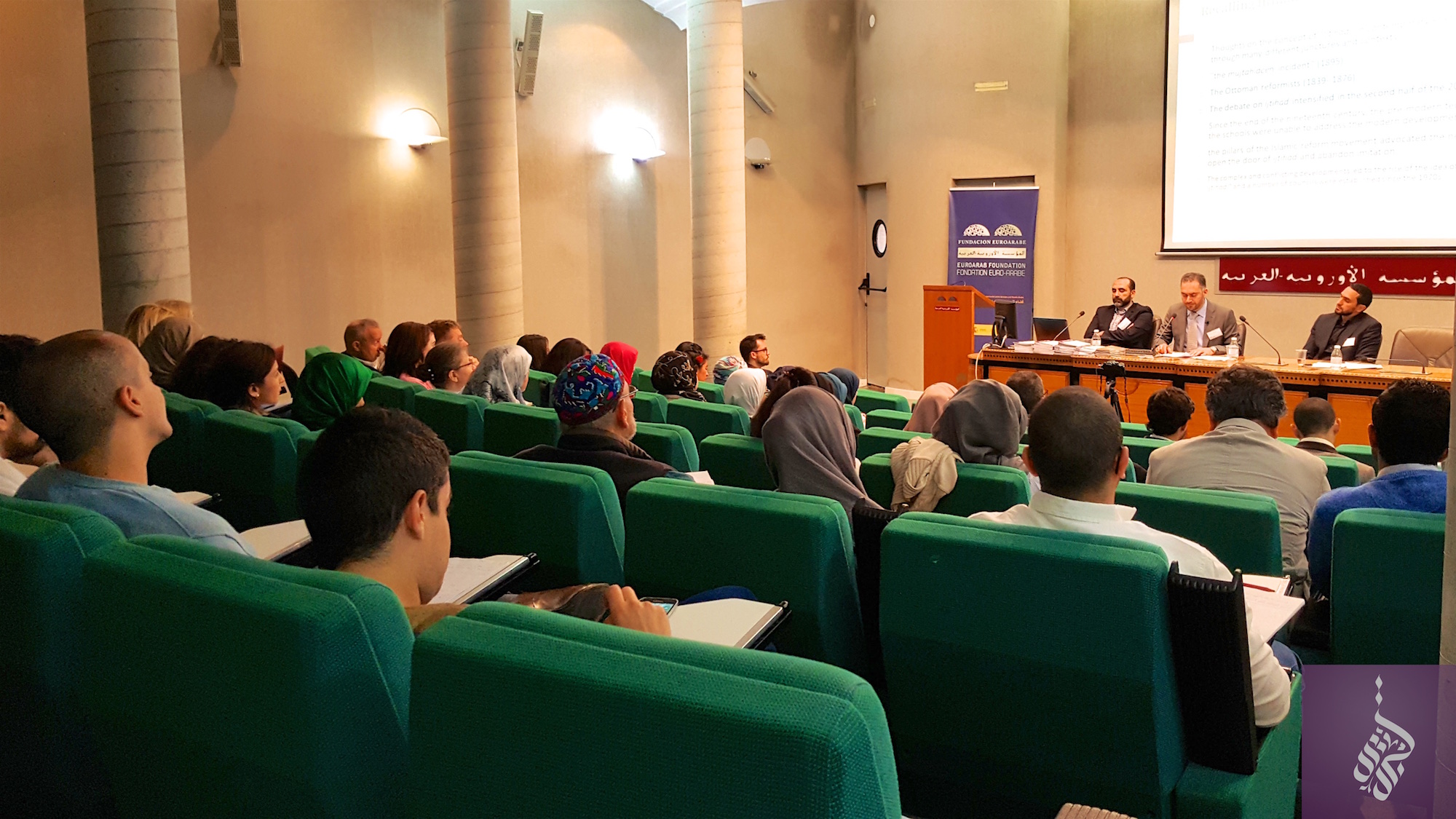 The entire week was dedicated to the notion of "Ijtihad" with particular attention to Q&A sessions and discussions. Following the feedback of the previous editions, of CILE Granada Summer School, we decided to give more space to interactivity between and among participants / professors.

The 1st day was dedicated to clarify the concept of "Ijtihad" thanks to a critical and historical review from Dr Muetaz Al Khatib, Assistant Professor at CILE.

As for Sheikh Chauki Lazhar, Deputy Director of CILE, we had more explanation and popularization of methodological concepts (Fiqh, Maqasid Ash-Sharia, Tahqiq al-Manat, Aqeedah, Tawhid, Khilafah etc). This vulgarization was necessary in order to have the most productive possible week.

Sheikh Chauki Lazhar has highlighted the shortcomings of Fiqh compared with contemporary challenges. That's why he calls to revisit the methodological foundations of Ijtihad (Usul Al Fiqh) with the aim of obtaining a "creative Ijtihad". Thus, this would allow the Fiqh be in line with the contemporary world with a view to bring ethical credible alternatives, and not a Fiqh trying to adapt.

Dr Tariq Ramadan, CILE Director started the second day by addressing a much waited speech on "Ijtihad and Categorization of Knowledge". During the whole week, students were able to benefit from theoretical lectures followed by practical examples.

With Dr Mohammed Ghaly speeches, Professor of Islam and Biomedical Ethics at CILE, we had very important talks tackling sensitive topics such as abortion, cloning, cosmetic surgery or organ donation. With Dr Moctar Al Shinqiti Professor of Islam and political ethics, students were particularly interested in the notions of "Islamic State" "Khalifah" "what makes a country islamic?" "What's a state"? "Is Islam inherently political?" 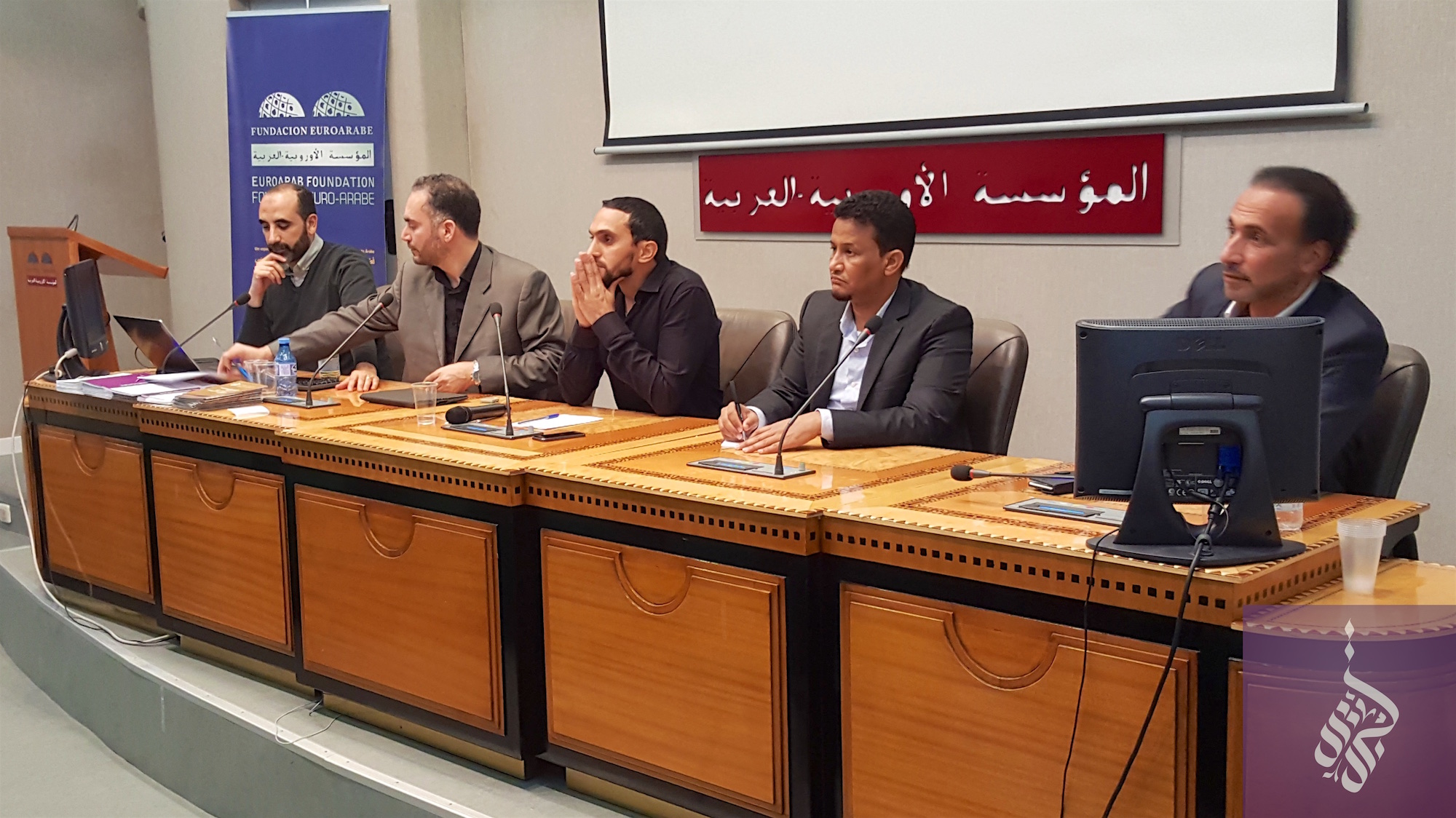 During this week, Dr Tariq Ramadan and Dr Muetaz Al Khatib also delivered a lecture on "Peace" at the Faculty of Law of Granada.

Dr Tariq Ramadan also delivered a speech on "Radicalization". This event was organized by EMN. 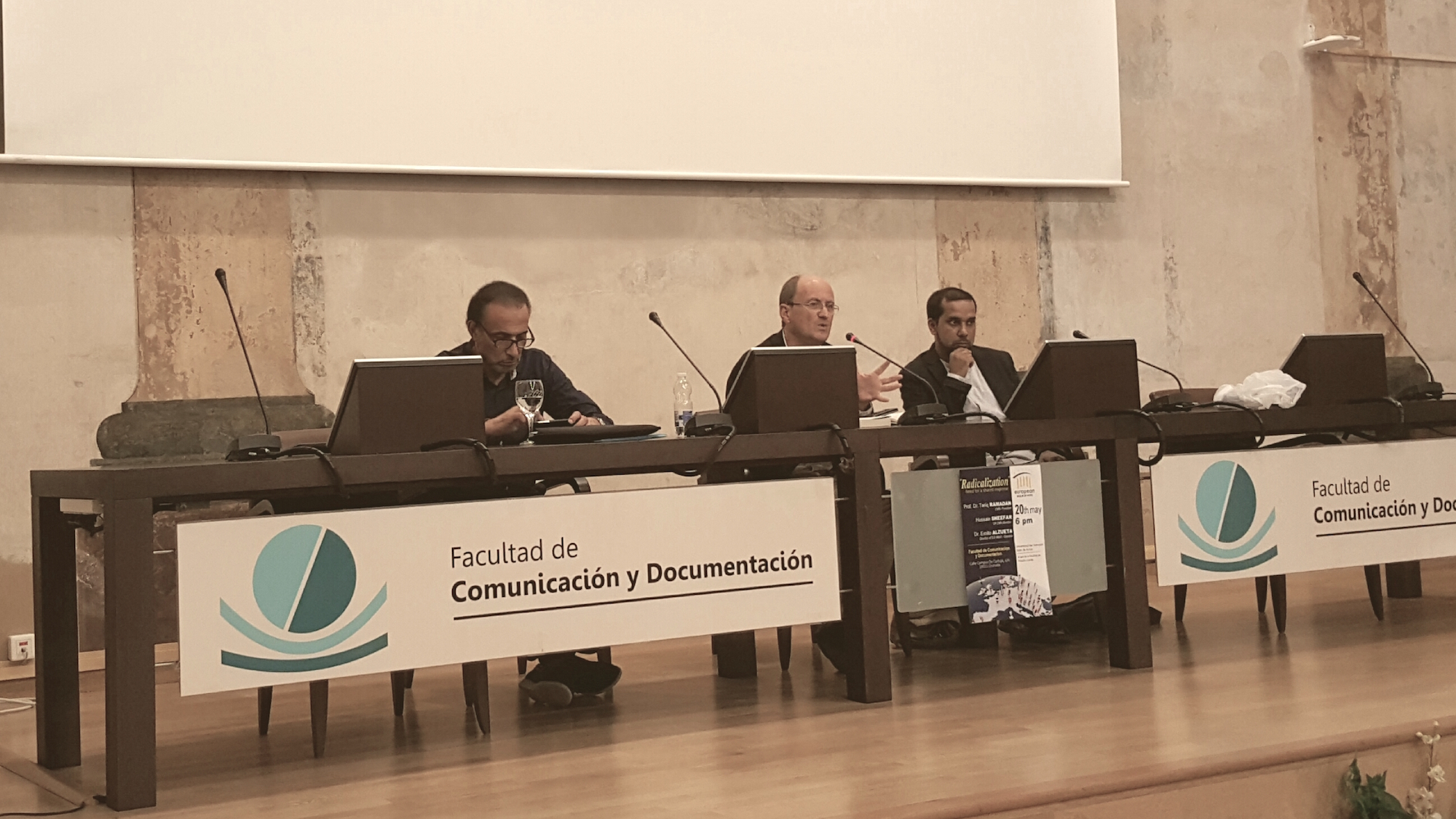 What makes CILE Granada Summer School so special is also the location, the historical atmosphere that we can feel, the informal discussions having dinner or visiting the amazing Alhambra.

We would like to deeply thank again each one of the participant for the quality of their involvement, questions, smiles and interaction.. Thanks to Alvaro for his dedication, Jennifer, CILE team including Professors and staff who stayed in Doha. All this would not have been possible without this dedication.

We look forward to welcoming you next year for CILE Granada Summer School in May 2017 in sha Allah !

Call for Registration: CILE Granada Summer School 2016
The Research Center for Islamic Legislation and Ethics (CILE) is pleased to invite you to its upcoming Summer School in Granada, Spain, from 16th to 20th May, 2016.