Academic Publications on Islamic Ethics: The Contribution of the Research Center for Islamic Legislation and Ethics (CILE) 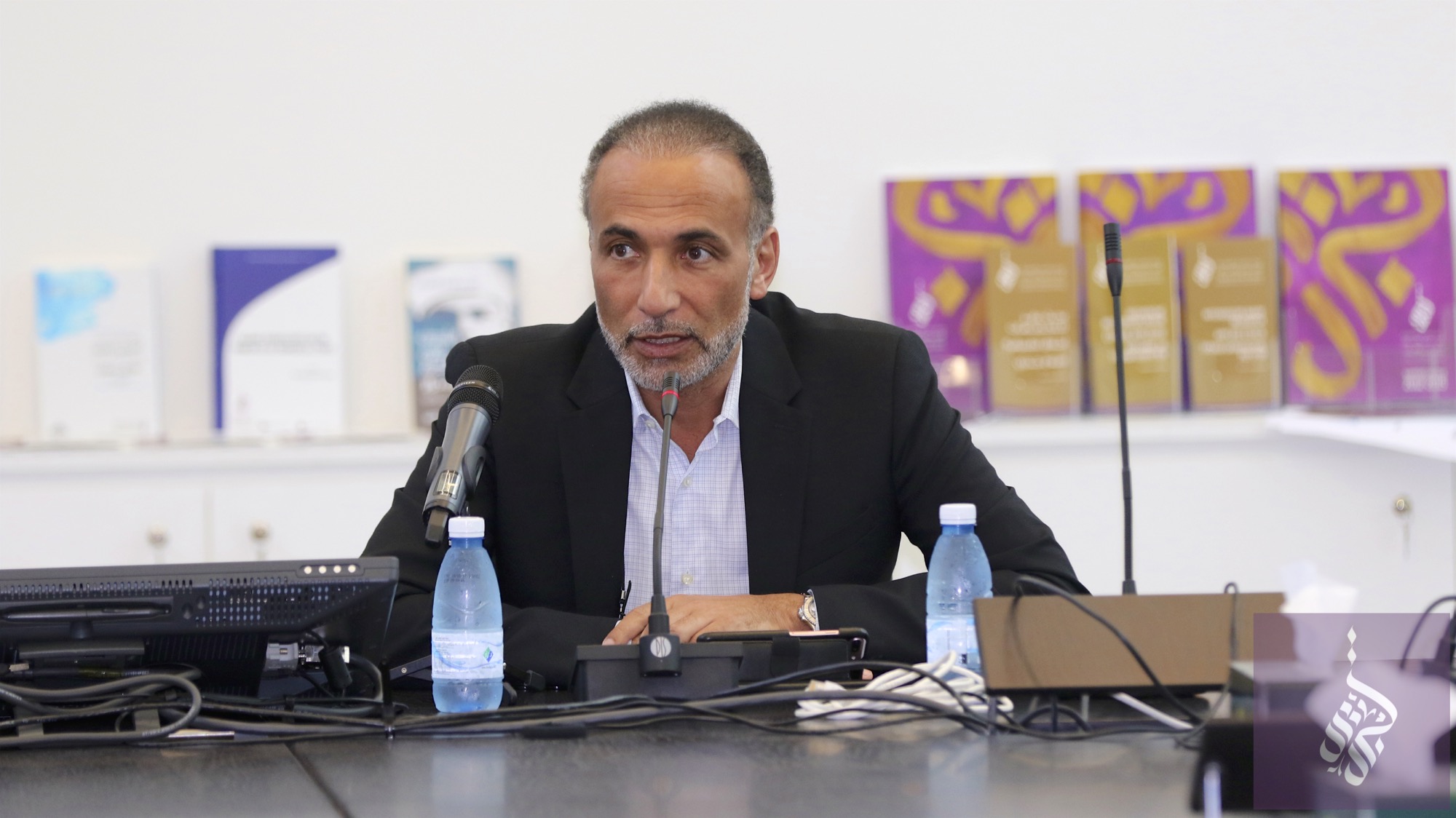 The Research Center for Islamic Legislation and Ethics (CILE) in collaboration with the College of Islamic Studies (CIS) hosted an academic publications event on Wednesday 18th October 2017, in the presence of important publishing houses, representatives from libraries and interested diverse audience including HBKU Press, Doha Institute for Graduate Studies and the Qatar National Library.

The main goal of the event was to highlight the scholarly and academic contributions of CILE to the field of Islamic ethics over the past few years, not only in Qatar but also around the world.

The event started with a brief introduction given by Dr. Tariq Ramadan, CILE Executive Director, about CILE’s journey and the challenges experienced along the way in the creation of these academic publications.

In the beginning of CILE’s journey, it was very challenging to talk about ethics and legislation at the same time and in three different languages (english, arabic and french), keeping in mind that CILE’s work is not only of interest to Muslims but also to people of other faiths.

Over the past 5 years, we've been dealing with ethics at different levels, from theory through to applied ethics; this is very effective and practical

Working with the College of Islamic Studies (CIS) has definitely contributed to the success of CILE’s academic publications. Not only because students of the College are considered an essential audience of CILE, but also for the shared visions and messages. As Dr. Emad Shahin, CIS Dean, mentioned during the event:

The nature of CILE publications, whether academic or non-academic is multidisciplinary

such that anyone who is interested and willing to contribute, is welcome to do so.

Dr. Mohammed Ghaly, Professor of Islam and Biomedical Ethics at CILE, supported this point by saying:

The field of Ethics is an all-inclusive field

CILE academic publications in the field of Islamic ethics have been receiving growing attention from Qatar and elsewhere.

In a very few years, CILE has become a hub for the study of Islamic ethics

As a result, CILE is cooperating with national and international publishing houses in three languages directed to different layers of audiences. Examples include the newly established refereed Journal of Islamic Ethics, published by Brill. CILE also have an agreement with the Arab Network for Arabic publications; HBKU Press for English publications; and Tawheed for publications in French.

Last but not least, all CILE peer-reviewed and academic publications are available via open access to the general audience on CILE’s website. This adds to Dr. Ghaly’s comment when he said