[Abstract Internal Seminar] The Polished Mirror: Storytelling and the Pursuit of Virtue in Islamic Philosophy and Sufism by Dr Cyrus Zargar 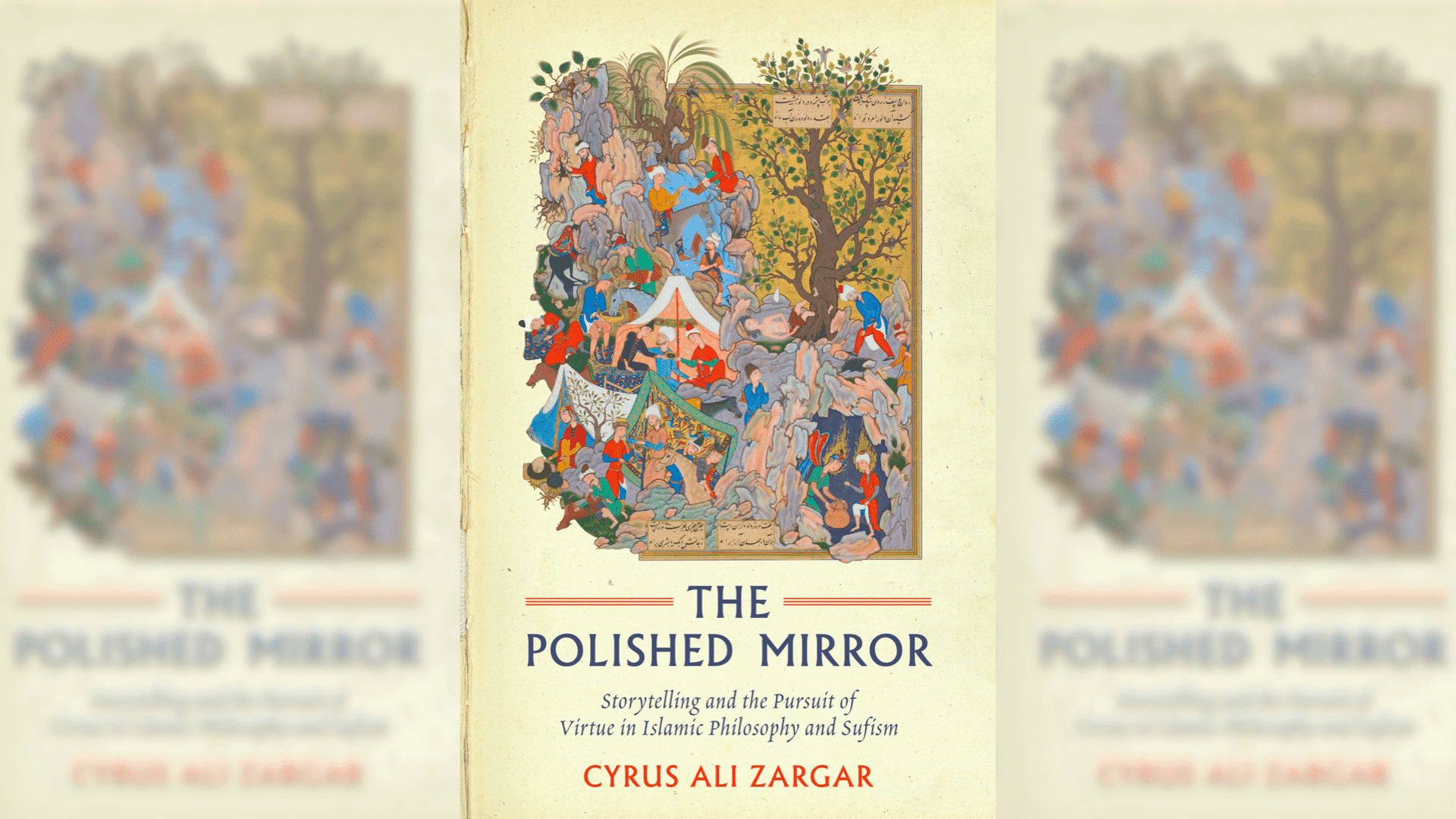 The Polished Mirror locates Islamic virtue ethics outside of the genre of writing to which it has usually been assigned, namely philosophical treatises on the “character traits.” Instead, it considers Islamic virtue ethics as a pursuit of the perfection of character with a much broader reach, most pronounced as an interdisciplinary discourse between Islamic philosophy and Sufism. Zargar makes the case that the perfection of character traits has been of shared interest not only in Islamic scholarly literature, but in its wisdom literature and stories as well. Within these strands of learning, preaching, and virtue- modeling, ideas were shared—ideas concerning psychology, morality, and the nature of the soul. In examining the ways in which virtue and storytelling became intertwined, The Polished Mirror also explores the relationship between narrative and morality, between the need to tell stories and human nature, drawing from Alasdair MacIntyre’s claim that “man is in his actions and practice, as well as his fictions, essentially a story-telling animal” (After Virtue p. 216). MacIntyre argues that only a “narrative selfhood,” in which humans envision their actions and identities within the context of narratives with intelligible ends, will have lasting effects on individuals and societies (After Virtue pp. 214-8). The thinkers and authors highlighted in The Polished Mirror—The Brethren of Purity, Ibn Sīnā, Miskawayh, Abū Ḥāmid al-Ghazālī, Ibn Ṭufayl, Suhrawardī, Jaʿfar al-Ṣādiq, al-Muḥāsibī, al- Sarrāj, Khwāja ʿAbdallāh Anṣārī, ʿAṭṭār, and Rūmī—come from various traditions of learning within Islam, yet share in more than a common interest in human moral perfection.

Narrativity, whether in the form of philosophical allegories, hagiographies, poetic tales, or riddles, shapes the manner in which the well-being of the soul is communicated for each of them. Moreover, these thinkers share elements of what might be called a narrative of the soul, which must shift from a state of acquiring attributes to receiving them from a higher source. To know the soul is to know its origins, which for most medieval Muslim thinkers working from a modified Aristotelian model, lie within the body. Thus, knowledge of the soul and its perfection, expressed through narrative, included the study of medicine. Indeed, the basis for finding a balance among the temperaments was thought to lie in the study of a person’s dominating humor. Aside from medicine, jurisprudence (uṣūl al-fiqh) and positive law (fiqh), played an important part in the shaping of Islamic virtue ethics: In part, the freedom to consider the individual and his or her intentions came from the fact that, for all of the major writers studied, legal and ritual norms were usually found elsewhere, in jurisprudence and positive law. As an introduction to what its author hopes is an ongoing conversation, The Polished Mirror forges a new line of inquiry into the study of ethics, philosophy, and Sufism, one of value to researchers in comparative philosophy and comparative literature.

Tags
The Polished Mirror: Storytelling and the Pursuit of Virtue in Islamic Philosophy and Sufism
Cyrus Zargar