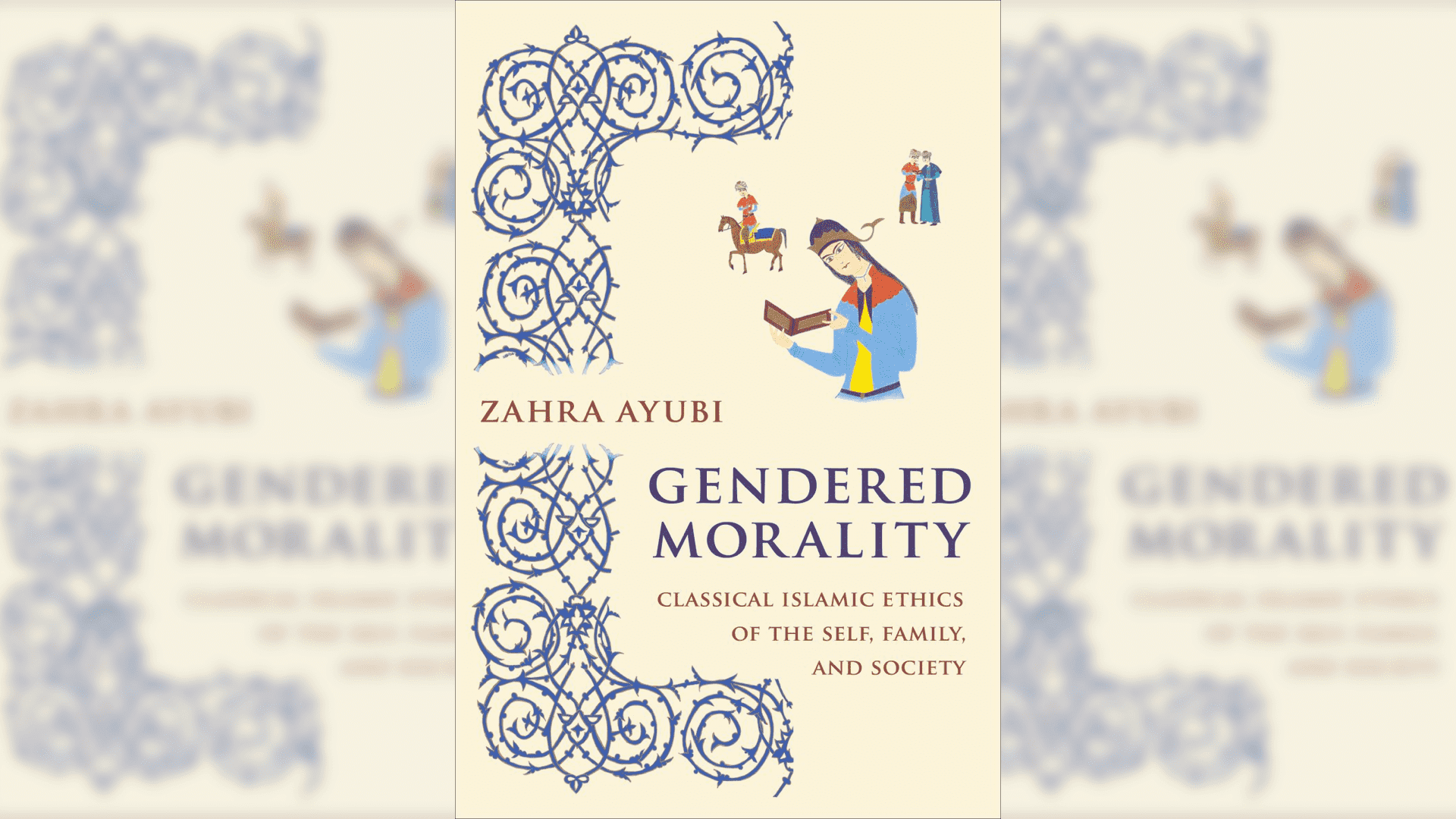 Islamic scriptural sources offer potentially radical notions of equality. Yet medieval Islamic philosophers chose to establish a hierarchical, male-centered virtue ethics. In Gendered Morality, Zahra Ayubi rethinks the tradition of Islamic philosophical ethics from a feminist critical perspective. She calls for a philosophical turn in the study of gender in Islam based on resources for gender equality that are unlocked by feminist engagement with the Islamic ethical tradition.

Developing a lens for a feminist philosophy of Islam, Ayubi analyzes constructions of masculinity, femininity, and gender relations in classic works of philosophical ethics. In close readings of foundational texts by Abu Hamid Muhammad al-Ghazali, Nasir-ad Din Tusi, and Jalal ad-Din Davani, she interrogates how these thinkers conceive of the ethical human being as an elite male within a hierarchical cosmology built on the exclusion of women and nonelites. Yet in the course of prescribing ethical behavior, the ethicists speak of complex gendered and human relations that contradict their hierarchies. Their metaphysical premises about the nature of the divine, humanity, and moral responsibility indicate a potential egalitarian core. Gendered Morality offers a vital and disruptive new perspective on patriarchal Islamic ethics and metaphysics, showing the ways in which the philosophical tradition can support the aims of gender justice and human flourishing.