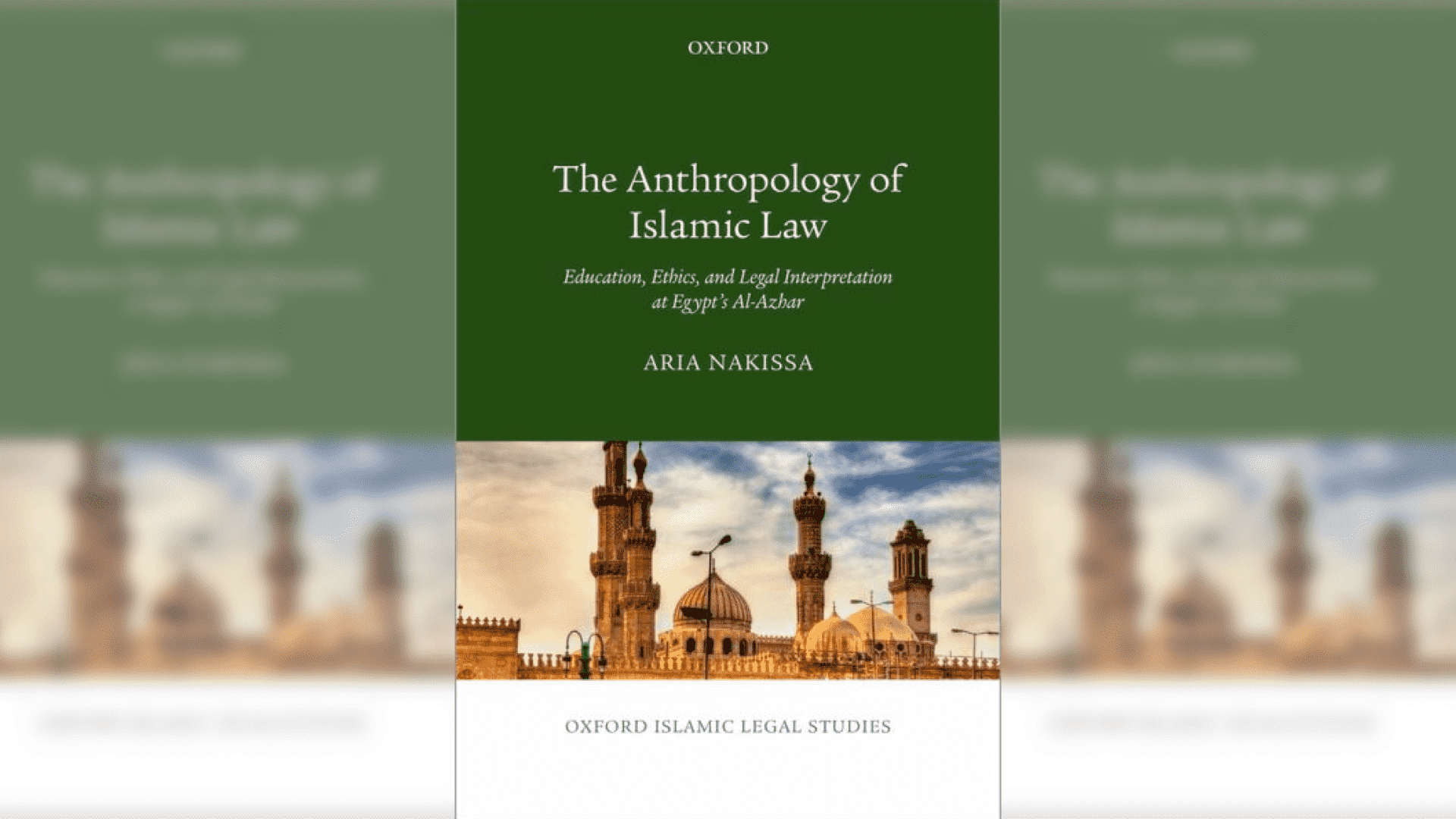 This presentation discusses anthropological scholarship on Islamic ethics and Islamic law. The presentation is divided into three sections. The first section addresses the current state of anthropological scholarship on Islamic ethics and law. It explains how, over the past two decades, such scholarship has been reoriented by the work of Talal Asad and his students. Drawing on Foucault, Asad argues that Islamic law prescribes bodily practices which function to impart Islamically-valued dispositions (akhlaq), thereby producing a kind of ethical transformation. Asad encourages anthropologists to consider how individuals and powerful institutions utilize Islamic law as a tool for ethical transformation in different social contexts. Asad’s Foucauldian perspective is representative of a broader intellectual current known as “practice theory”. Within anthropological scholarship on Islam, practice theory has displaced hermeneutic theory, an older intellectual current associated with Clifford Geertz. Whereas practice theory is concerned with how bodily practices impart dispositions, hermeneutic theory is concerned with the transmission of cultural knowledge through the interpretation of signs.

The second section of the presentation addresses my own anthropological work on Islamic ethics and law, focusing on the book titled: “The Anthropology of Islamic Law: Ethics, Education, and Legal Interpretation at Egypt’s al-Azhar.” The book provides an in- depth ethnographic study of Islamic ethics and law, by examining how they are embedded in contemporary religious learning. The study centers on Cairo, giving special attention to al-Azhar University, Dar al-Ulum, and the network of traditional study circles tied to al- Azhar mosque. The book builds on insights from practice theory, but also argues for a renewed anthropological engagement with hermeneutic theory. In developing its analysis, the book discusses the key hermeneutic idea of “mindreading” (or “interpretation”), which holds that people acquire knowledge of other individuals’ minds by examining their actions. For instance, if one sees a woman purchase pizza, it can be inferred that she desires to eat pizza. Similarly, if she takes out an umbrella, it can be inferred that she believes it will rain. The book argues that mindreading plays a central role in Islamic educational and ethical practices, where individuals acquire religious knowledge by examining the actions of past figures (like the Prophet) and by observing the actions of living religious teachers during a period of companionship (suhba).

The third section of the presentation addresses the future of anthropological scholarship on Islamic ethics and law. Attention is given to the emerging subfield of cognitive anthropology, which draws on cross-cultural comparison, psychology, and evolutionary biology to analyze universal patterns of thought and behavior rooted in the human mind. For instance, cognitive anthropology provides compelling empirical evidence that religious belief, ritual, and identity are universal, and emerge spontaneously in young children. Cognitive anthropology also provides compelling empirical evidence that the human mind is equipped with specialized learning mechanisms, which shape the way in which desires, beliefs, and character traits are acquired. I will explain how future research on Islamic ethics and law might incorporate relevant findings from cognitive anthropology.