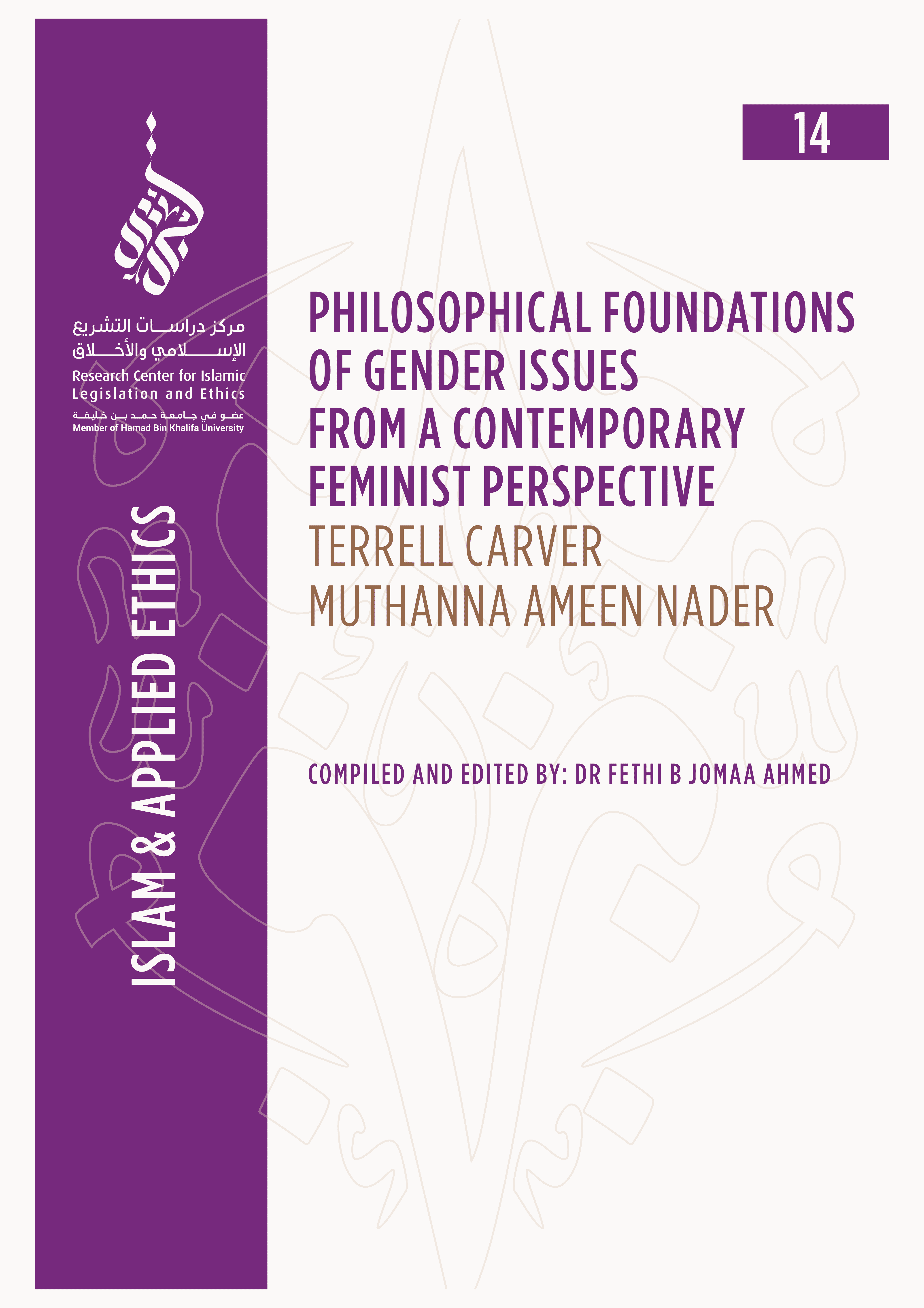 The main article in this book draws the distinction between deliberative engagements with concepts of sex, gender, and sexuality. This distinction functions heuristically to show that the commonplace binaries through which sex, gender, and sexuality are generally debated – whether the binary is East/West, religious/nonreligious, Muslim/Christian, conservative/liberal, anti-feminist/feminist and similar supposed dichotomies – actually disguise a commonality of empiricism, even when citing divine or “otherworldly” referents. It also demonstrates how nonreligious discussions sometimes track religious ones quite closely through similar arguments and conclusions, albeit starting from quite different, “secular,” premises. Conversely, it reveals how the tenacity of boundary-line dichotomous thinking encourages religious and nonreligious thinkers to talk past each other and miss points of substantive agreement and possible cooperation. Questions addressed in this article include: What is (or isn’t) feminism or feminist? What contributions to knowledge has feminist empiricism made? Why is religious thinking also empiricist, theologies notwithstanding? How do these views, deriving from a common empiricism, relate to political concepts such as freedom, justice, and equality?

The response to this article begins by differentiating between movements that adopted the idea of gender or gender equality in the context of Western culture. Then, focuses on the word “feminism,” as a title given to the contents of the movement that invoked the term “gender” from a radical perspective, which leads directly to the crux of the problems in question.