Omar Farahat is an Assistant Professor at McGill University’s Faculty of Law. His research focuses on Islamic legal and moral theories. Farahat’s first book, The Foundation of Norms in Islamic Jurisprudence and Theology (Forthcoming, Cambridge University Press) explores the role of divine commands as a source of normativity in classical Islamic thought. Farahat’s research on Islamic legal theory and ethics has also appeared in the Journal of Law and Religion, the Journal of Religious Ethics, and Oriens. His current research focuses on the notion of personhood in law and ethics. Before to joining McGill, he completed his Ph.D. at Columbia University, following which he spent a year as a Research Fellow at Yale Law School. Prior to that, he obtained a dual law degree from Université Paris 1 Panthéon-Sorbonne and Cairo University, an LL.M. from Harvard Law School, and an interdisciplinary M.A. in the humanities from New York University. 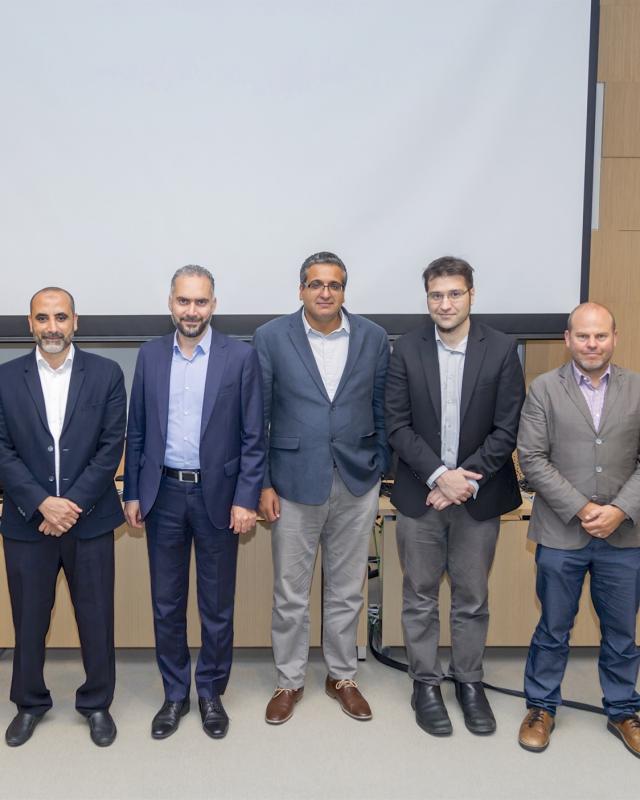 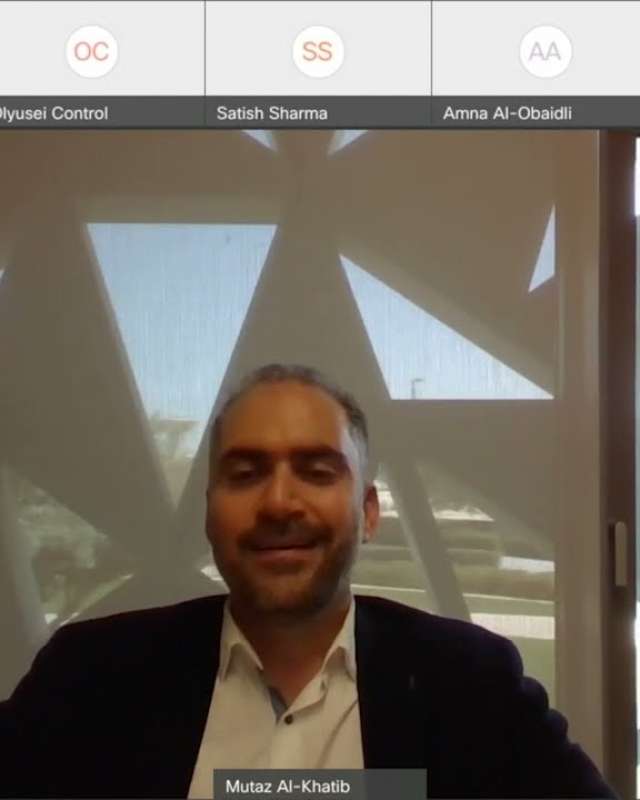