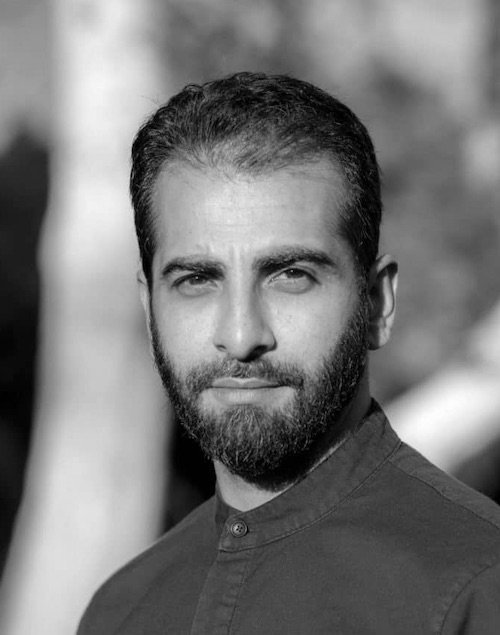 Mukhtar Ali is a fellow of the Warburg Institute, School of Advanced Studies, at the University of London and was previously Visiting Assistant Professor of Arabic at Claremont McKenna College. He received his bachelor’s degree in Philosophy and his PhD in Arabic and Persian Sufi writings, both from the University of California, Berkeley. Along with his expertise in Sufism, ethics and philosophy, he is a licensed practitioner of Traditional Chinese Medicine, having received his doctorate from Pacific College of Oriental Medicine. His focus in medicine complements his study of mysticism, as he delves into the esoteric aspects of the human body, the spiritual origins of disease and their appropriate treatment. He has produced several articles and his forthcoming works include annotated translations and commentaries of classical Sufi texts that include: Dawud al-Qaysari’s (d.1350) The Introduction to His Commentary on “Fusus al-hikam”, to be published by Brill; ‘Abd al-Rahman Jami's (d.1492) Selected Texts Commenting on “Naqsh al-Fusus” and Haydar Amuli’s (d.1385) The Compendium of Mysteries and Fountainhead of Lights. 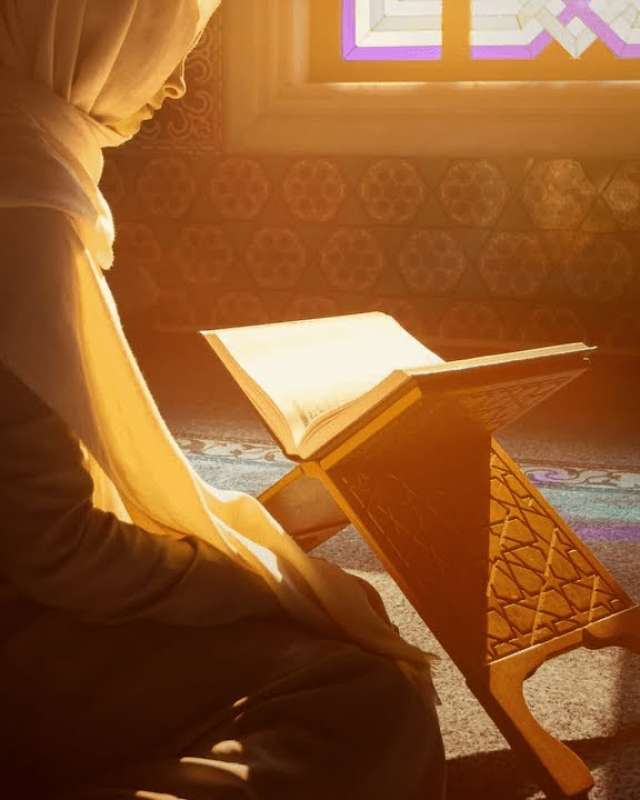