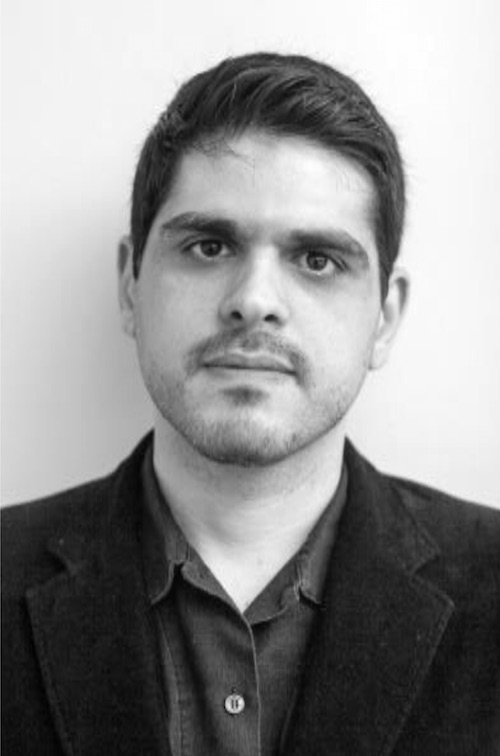 Cyrus Ali Zargar is Al-Ghazali Distinguished Professor of Islamic Studies at the University of Central Florida. His first book, Sufi Aesthetics: Beauty, Love, and the Human Form in Ibn ʿArabi and ʿIraqi, was published in 2011 by the University of South Carolina Press. His most recent book, The Polished Mirror: Storytelling and the Pursuit of Virtue in Islamic Philosophy and Sufism, was published in 2017 by Oneworld Press. Zargar’s research interests focus on the literature of medieval Sufism in Arabic and Persian. This includes metaphysical, aesthetic, and ethical intersections between Sufism and Islamic philosophy, as well as Sufi ethical treatises, the writings of Ibn al-ʿArabī and early adherents to his worldview, Sufism in contemporary cinema, and satire in medieval and modern literature. He is the author of articles in The Muslim World, The Journal of Arabic Literature, and Encyclopædia Iranica. Currently, he is completing a manuscript on the corpus of the 13th-century Persian poet, Farīd al-Dīn ʿAṭṭār, and the manner in which ʿAṭṭār’s vision for humanity might comment on contemporary questions in religion. It is titled, Religion of Love: Farīd al-Dīn ʿAṭṭār and the Sufi Tradition, to be published by the Islamic Texts Society (Cambridge, UK). 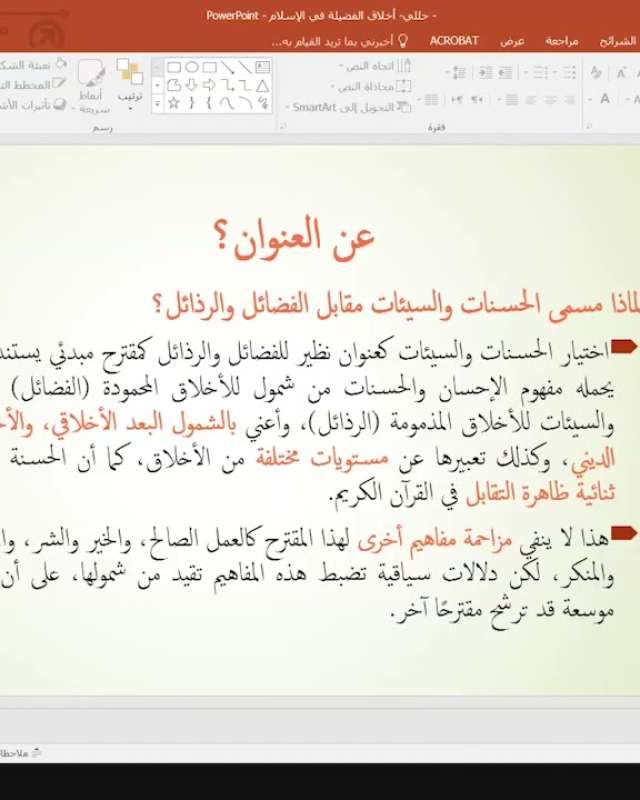