Edwy Plenel was born in 1952 in Brittany (France). He spent his childhood in the French West Indies and his youth in Algeria. He has been a journalist since 1976. He worked for the daily newspaper Le Monde for twenty-five years (1980-2005) and became its chief editor. He is currently the president and cofounder of Mediapart, an independent web-based subscription journal created in 2008. He has written over twenty books, of which the latest are The right to know (2013), Saying no (2014) and For the Muslims (reissued following the 2015 Paris attacks with a Letter to France). 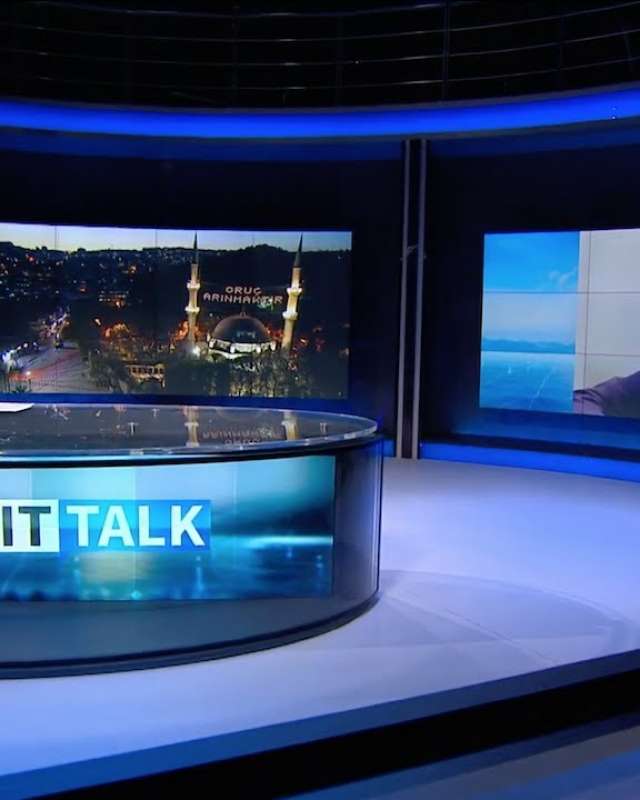