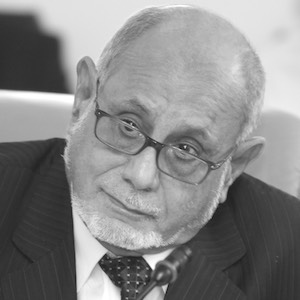 Born in Aden, Yemen, on Dec. 29, 1939. He received his MBBS degree (with honours) from Cairo University (1964) and his Diploma of Internal Diseases, Cairo University (1969). He received membership in the Royal Colleges of Physicians (London, Edinburgh, and Glasgow) in February 1971 and became a fellow of the Royal College of Physicians, London in 1994. He developed interest in bioethics from an Islamic perspective and has participated in meetings and discussions on Islamic jurisprudence and ethics, including those of International Islamic Fiqh Academy, Jeddah, Islamic Fiqh Academy in Mecca and the Islamic Organization for Medical Sciences (IOMS), Kuwait. He serves as Director of the Medical Ethics Center, International Medical Center in Jeddah, Saudi Arabia, and is an internal medicine consultant and advisor of the Islamic Medicine Department, King Fahd Center for Medical Research, King Abdul-Aziz University, Jeddah. He authored numerous publications on bioethical questions, including organ transplantation, stem cell research, sperm banks, AIDS, artificial insemination, abortion, contraception, embryology, brain death, and prophetic medicine. He wrote numerous books, one of which is the celebrated work known in English under the title Human Development as Revealed in the Holy Qur'an and Hadith (2002). 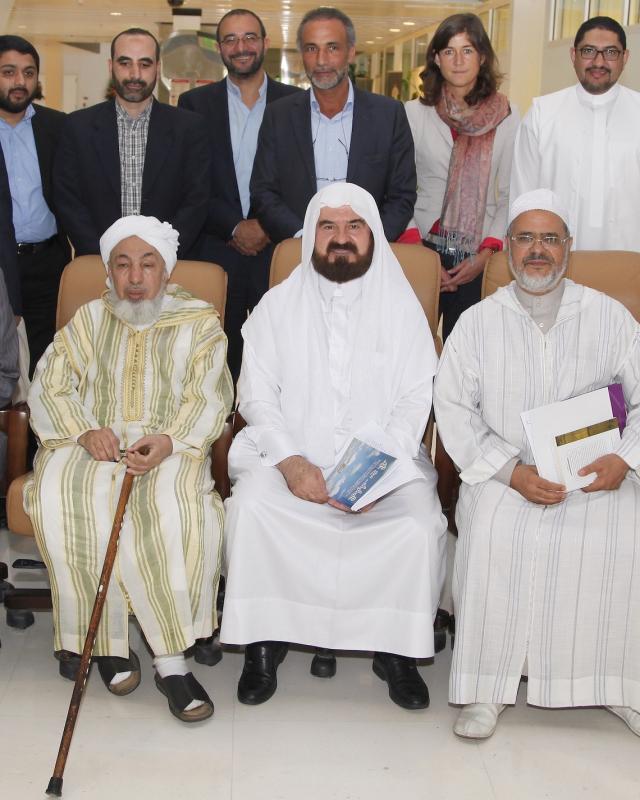 <p>Searching for guiding principles has always been central in the Islamic tradition and some distinct scholarly disciplines already bear the word "principles", or other synonyms, in their names such as Principles of Islamic Jurisprudence (Usul al-Fiqh).