Dr. Mohamed Yousri Ibrahim was born in 1966 in Cairo. He holds a Bachelor's degree (1990), a Master's degree (2003) and a PhD (2011) in Islamic Studies (Shari’a Law) from Al-Azhar University, where he graduated summa cum laude. He was also awarded the Prince Naif International Prize for Islamic Studies in 2007 for a research paper on “Al Fatwá: Ahamiyatuhā wa Dawābiṭuhā wa Athāruhā” (Fatwa: Its Significance, Binding Rules and Impacts). Dr. Ibrahim is a member of the Board of Directors of the Makkah-based World Association of Muslim Scholars (Muslim World League). He is also a member the Board of Trustees and Chairman of the Scientific Committee of Nusra International Organization in Kuwait. Dr. Ibrahim is a Vice-President and member of the Board of Trustees of the American Open University in Washington, Vice-Dean for Scientific Research at Al-Madinah International University in Malaysia, and works as consultant to a number of advocacy and charity institutions. He studied Islamic sciences at the Faculty of Islamic and Arabic Studies at the Open University, Al Madinah International University and other Shari’a and academic institutes in Cairo. Dr. Ibrahim is the author of more than 35 books and has published several scholarly articles in a number of advocacy and cultural magazines and newspapers. He has also made guest appearances in some television programs on satellite channels, such as Al Majd Scientific Channel, featuring in programs like “al-akādimiyatu al-‘ilmiyatu,” (Science Academy), “anāsu” (People), and “al-ḥikmatu” (Wisdom). 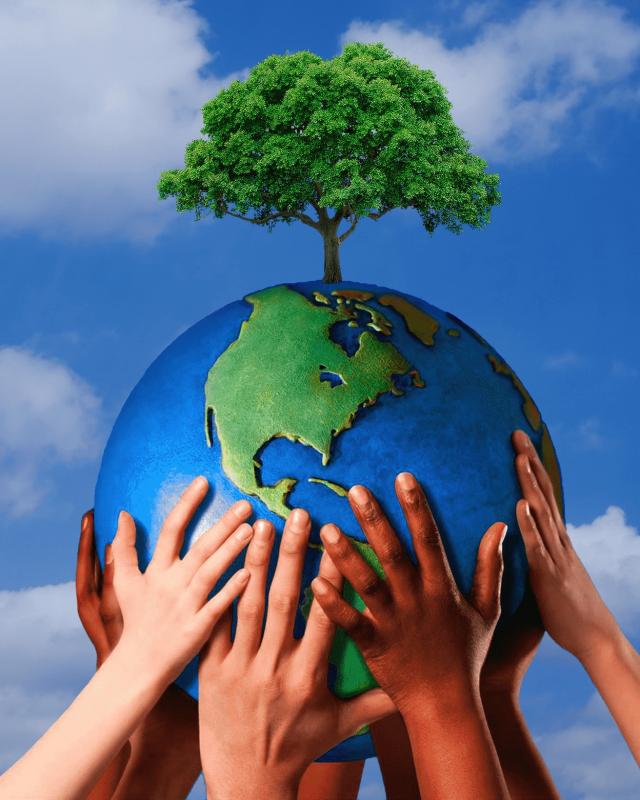