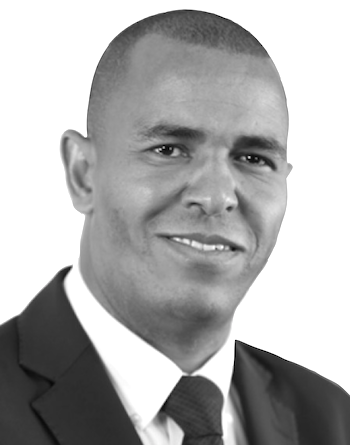 Dr. Bouhania Qawi is Professor of Political Sciences and International Relations and Dean of the Faculty of Law and Political Science at the University of Ouargla in Algeria. His research focus is on State Transformation. He holds a PhD with distinction (2007) in political science from the University of Algiers and the University of Paris VIII (joint-supervision program). Dr. Qawi’s research interests have started recently to focus on governance and transparency in relation to the various transitions in the political and security fields. His scholarly publications include a book entitled The Management of the Security Problematic and Geopolitics in Africa, which was published in 2018 by Dar Al-Hamed Publishing in Jordan. He also contributed to the establishment of PhD and MA programs, and he is currently supervising a research unit on the issue of transitional justice in the Maghreb countries and a research team in the field of political transformation in Algeria. He is editor-in-chief of the journal "Booklets of Politics and Law." In 2013, he was chosen by Ooredoo Telecom and the Iqra’ Association as an influential national figure in Algeria. Dr. Qawi is the recipient of several research awards in Algeria and elsewhere and serves on the jury of international academic institutions. 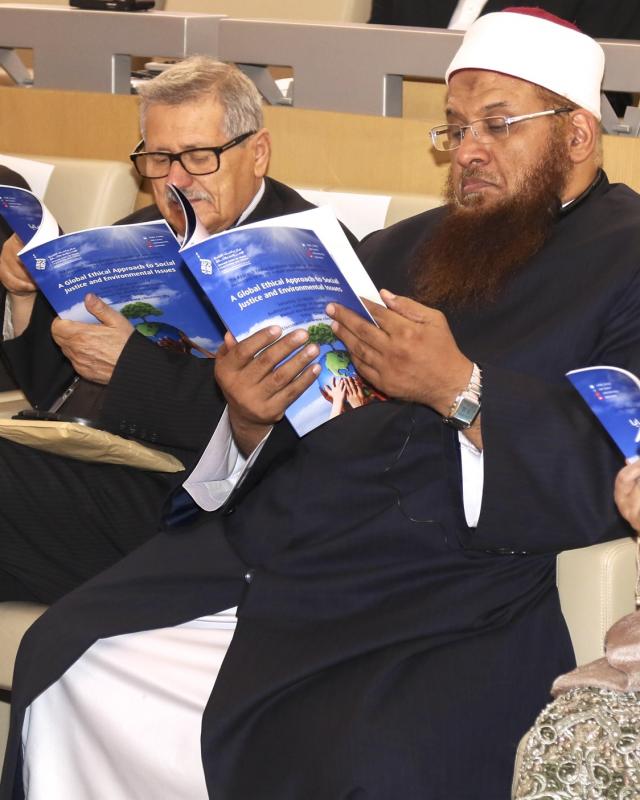