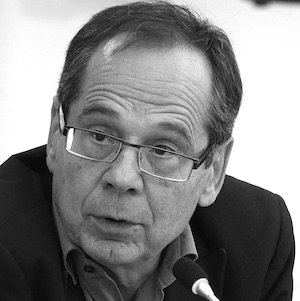 Dr. Alain Gresh is editor of Le Monde diplomatique and a specialist on the Middle East. He was born in Cairo in 1948 and moved to Paris in his teens where he completed his Master’s in mathematics at the Université Paris VII in 1971, Diploma of Arabic at the Institut national des langues et civilisations orientales in 1977, and a PhD on the Palestine Liberation Organisation at the Ecole des hautes études en sciences sociales in 1983. He is a member of the administrative council of the Institute of Arab World (IMA) and president of the Association of French journalists specialised on the Maghreb and the Middle East (AJMO). 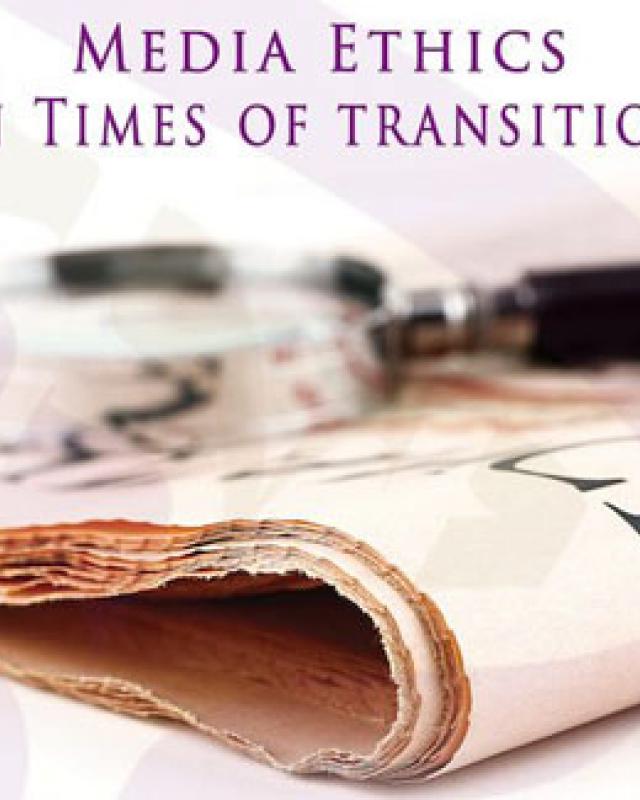