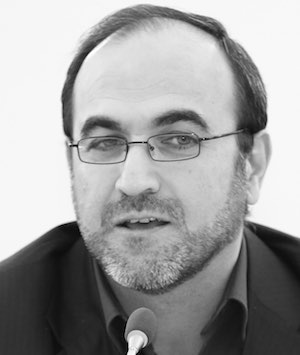 Dr. Abdulrahman Helli is Associate Professor of Tafsir and Quranic Studies at Qatar University. He was an associate researcher and lecturer at the center of Islamic Studies in Frankfurt University (2017-2021), a visiting scholar at Freie Universität Berlin (2014-2017), and a Fellow of EUME (Forum Transregionale Studien) in Berlin (2013-2014). Helli was a Professor of Quranic Studies at Damascus University (2005-2006) and Aleppo University (2006-2013) and held a number of academic positions in Aleppo. He earned his PhD in Quranic studies from Zaytuna University in 2004. His major research interests include Quranic studies, religious education, and Islamic modern thought. He also published a number of research articles in peer-reviewed journals on various trajectories of Islamic studies and wrote several articles in newspapers, magazines, and websites. 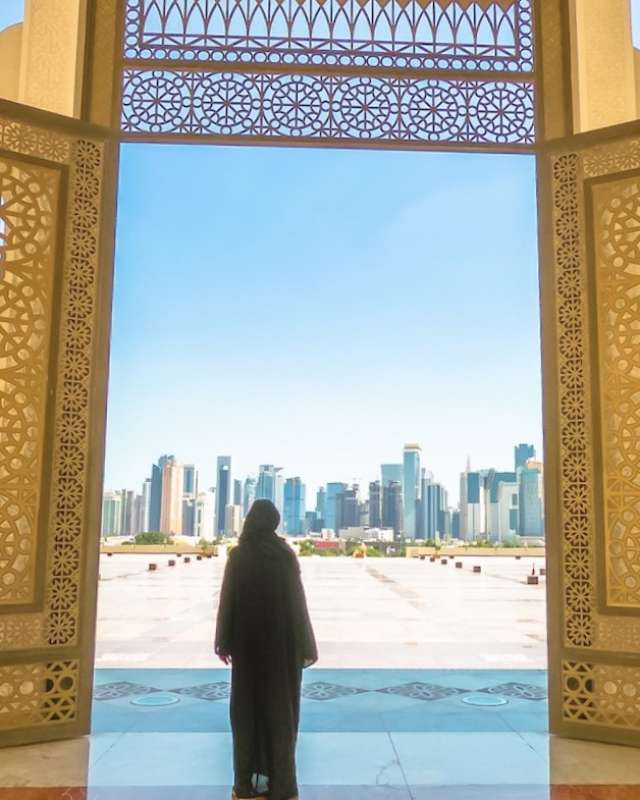 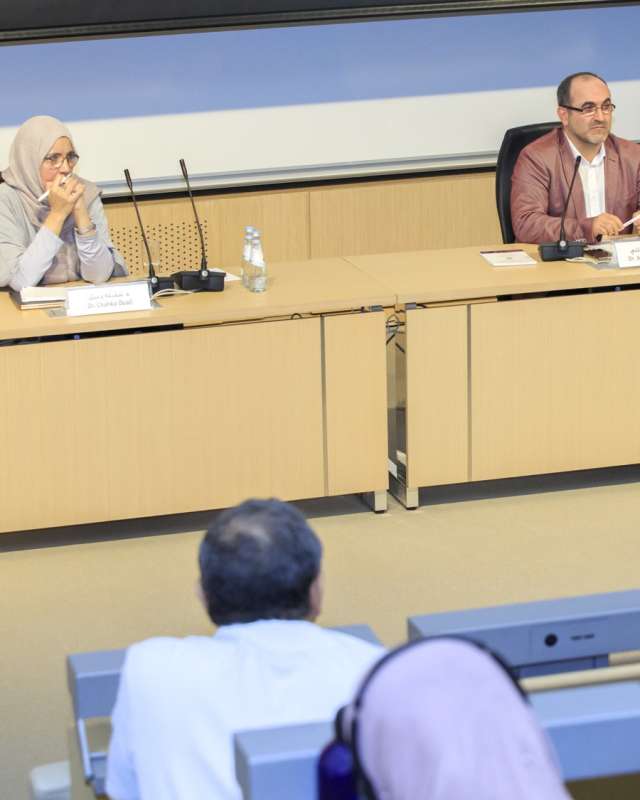