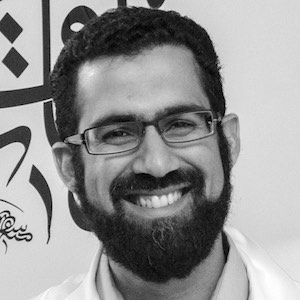 Director, Initiative on Islam and Medicine and Assistant Professor of Medicine, MacLean Center for Clinical Medical Ethics, University of Chicago

An emergency medicine physician, health services researcher and bioethicist whose scholarship focuses on the intersection of community health, religious tradition and bioethics. His empirical research assesses how religion-related factors impact health behaviors and outcomes among American Muslims and influence the practice of American Muslim physicians. Padela’s bioethics scholarship explores the ways in which the Islamic tradition and its authorities assess modern biomedicine and biotechnology. A key focus of this research involves exploring how scientific data and ways of knowing can work in concert with traditional Islamic moral reasoning and theology to develop a comprehensive, holistic, and theologically-rooted Islamic bioethics. Towards this end he collaborates with traditional Islamic jurisconsults and Islamic bioethics researchers around the world. He co-directed a landmark multidisciplinary conference entitled Where Religion, Bioethics, and Policy Meet: An Interdisciplinary Conference on Islamic Bioethics and End-of-Life Care. Padela completed undergraduate degrees in Biomedical Engineering and Classical Arabic & Literature at the University of Rochester, earned a medical degree from Weill Cornell Medical College, and obtained emergency medicine training at the University of Rochester. From 2008-2011, Padela was a Robert Wood Johnson Foundation Clinical Scholar at the University of Michigan. In 2010, he was a Visiting Fellow at the Centre of Islamic Studies at Oxford University working on projects related to Islamic moral and theological ethical frameworks. From 2013 to 2014 he was a Templeton Foundation Faculty Scholar conducting a national survey of Muslim physicians’ bioethical attitudes and experiences with religious discrimination. 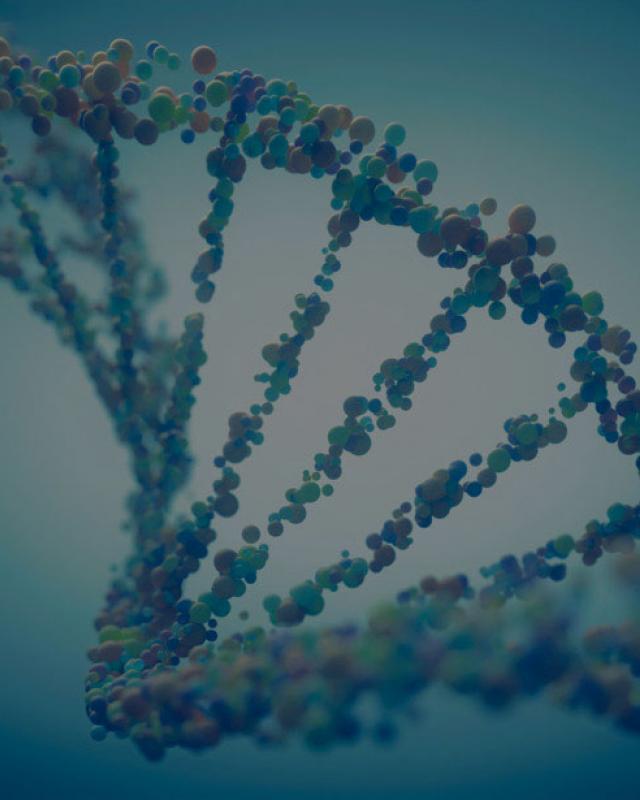