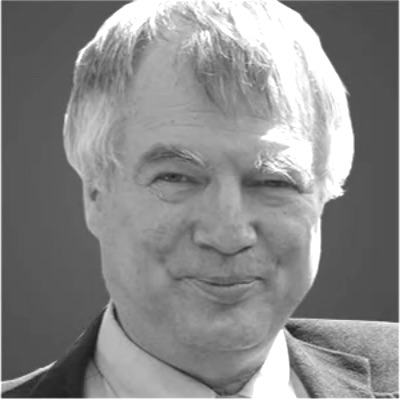 Dr. Vines obtained his BA in Economics and Mathematics from Melbourne University, and an MA and PhD in Economics from the University of Cambridge. His initial work on international macroeconomics and global economic governance was carried out from 1978-1985 in Cambridge with the Nobel-Prize winner James Meade. From 1985 to 1992, he was the Adam Smith Professor of Political Economy at the University of Glasgow and from 1992 until 2011 he was Adjunct Professor of Economics at the Australian National University. Between 1994 and 2000 he was also Director of an ESRC Research Programme on Global Economic Institutions, and from 2008-2012 Research Director of a European Union Framework Seven Research Program, PEGGED, on the European Dimension of the Politics and Economics of Global Governance. In 2003 Dr. Vines was appointed Houblon-Norman Fellow at the Bank of England. He has been a member of the Board of Channel Four Television and a Director of Analysys, a pre-eminent European telecoms consultancy firm. In 1999 Dr Vines published (with A. Montefiore) Integrity in the Public and the Private Domains (Routledge). In 2014, (with Nicholas Morris) he edited Capital Failure: Rebuilding Trust in Financial Services, published by Oxford University Press. He is currently a Professor of Economics and Fellow of Balliol College at Oxford University, where he is also the Director of the Ethics and Economics Programme in the Institute for New Economic Thinking at the James Martin School, and a Research Fellow of the Centre for Economic Policy Research.